AEG Live did not conduct any background checks or supervise the Conrad Murray who was later convicted of killing Michael Jackson, a corporate attorney testified Tuesday in a lawsuit claiming the concert promoter was negligent in hiring the physician.

AEG Live General Counsel Shawn Trell told jurors that no legal or financial checks were done involving Conrad Murray or anyone else who worked as an independent contractor on the “This Is It” shows.

Jackson’s mother Katherine is suing AEG claiming it failed to properly investigate Murray, who was deeply in debt when he agreed to serve as Jackson’s tour physician in 2009 for $150,000 a month.

Trell said he thought a background check would be appropriate for people working in financial roles, but not tour personnel who weren’t employees of AEG.

Murray’s employment status is a central issue in the case. Katherine Jackson’s lawyers contend he was hired by AEG, but the company denies it hired him and notes the singer died before signing the doctor’s contract.

Trell also acknowledged while testifying that numerous people in the company knew of concerns that Jackson’s health was declining.

Five days before Jackson died, AEG Live CEO Randy Phillips alerted the promoter’s parent company that Jackson had missed a rehearsal and didn’t appear to be ready for his comeback concerts.

“We have a real problem here,” Phillips wrote in the message to the CEO of Anschutz Entertainment Group. 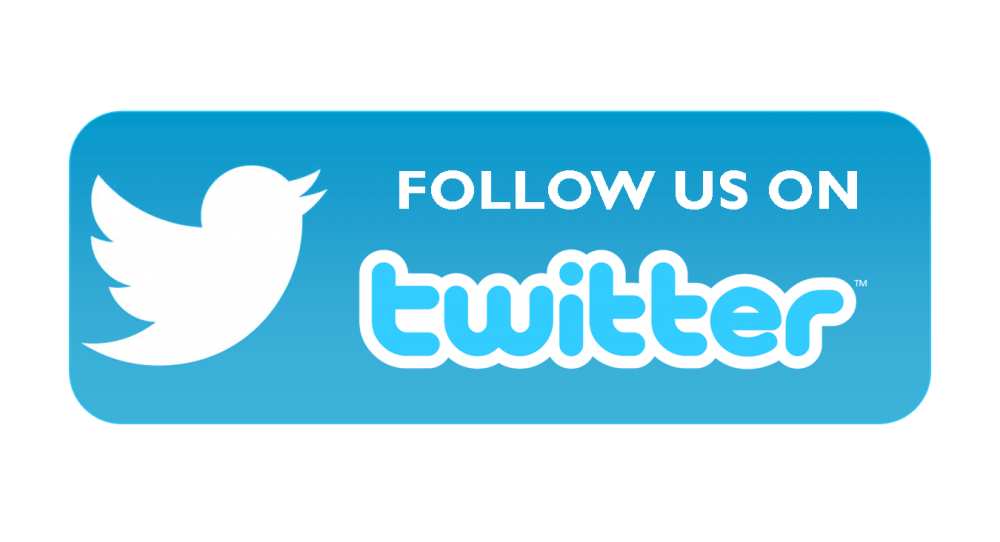